What is "Quiet Firing," and is it Legal? 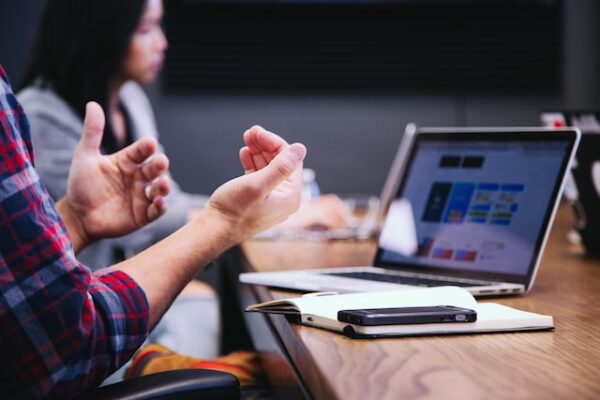 Under certain circumstances, you may have a wrongful termination case

Recently, the term "quiet quitting" has been in the news a great deal, referring to employees who stay within work hours and don't go "above and beyond" without extra pay. (We're not sure how that constitutes "quitting" as opposed to "doing your job" and "following wage and hour laws," but that's a topic for another day.)

But another, much more pernicious term has come up in recent discussions of changes in the workforce: "quiet firing." A recent PBS article described quiet firing as "when a manager slowly pulls back the duties of a worker's role instead of outright firing them."

As defined, that's undoubtedly poor management, but not necessarily illegal. However, under some circumstances, quiet firing could also constitute legally actionable constructive dismissal. If you're in this situation, it's important to understand your rights — and talk to an experienced employment law attorney who can explain your options.

What is constructive dismissal?

Constructive is a legal term that means something is declared to be effectively true based on the circumstances, even though not technically true. For example, constructive dismissal, also called constructive termination or constructive discharge, means that your working conditions are bad enough to amount to firing you, even though you were not formally terminated.

In Ohio, to have a constructive dismissal case, you must be subjected to conduct that is so severe or persuasive that it alters the conditions of your employment and creates an abusive working environment. A single instance usually isn't enough to justify a constructive dismissal claim; nor are bad performance reviews or other negative feedback on their own. In addition, the hostile conduct has to actually happen; if you quit your job because you anticipate being subject to severe and pervasive conduct in the future, that's not constructive dismissal.

However, if your work environment has become hostile enough that any reasonable employee in your shoes would have no choice but to quit, then as far as the law is concerned, that's equivalent to firing you. Some of the criteria the courts use to evaluate constructive dismissal claims include:

This is important for two reasons. First, you usually can't get unemployment benefits if you quit, but if you are constructively discharged, then you should be eligible for unemployment as though you were fired. Second, if your constructive termination was based on a protected category (e.g., race, gender, religion) or in retaliation for a protected activity (e.g., reporting sexual harassment, requesting FMLA leave), then you may have a wrongful termination case.

If you think you're being constructively dismissed, talk to an attorney

Constructive dismissal isn't a slam dunk; it's difficult to prove, and your situation must satisfy specific legal criteria. So, if you are in a hostile work environment and are considering quitting your job, we strongly encourage you to talk to an attorney first to review your legal rights and potential options.

Even if you've already quit, you may still have legal recourse. If you were discriminated against, harassed, or retaliated against at work to the point where you had to quit your job, we would be honored to listen to your story and explain your legal options. Schedule your free consultation with Gibson Law, LLC today.