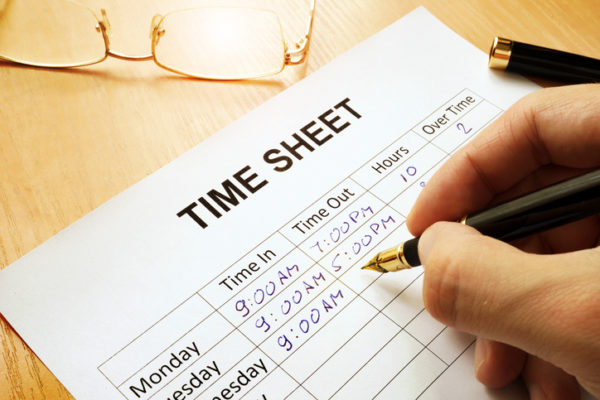 Ohio law requires employers to pay overtime for all hours worked in excess of 40 in a seven-day workweek. The new law explicitly exempts certain activities from overtime pay:

It's important to note that these exemptions already existed in the federal Portal-to-Portal Act of 1947, which was itself an amendment of the Fair Labor Standards Act (FLSA). The new law explicitly incorporates those exemptions into the Ohio code, but the courts already treated them as incorporated into existing law. Furthermore, most Ohio employers are subject to the Portal-to-Portal Act and the FLSA anyway. What this means is that for most Ohio workers, the new law most likely will not change much.

However, this is an important moment to review what is and is not considered overtime under Ohio law and ensure your rights are protected.

Again, under both existing law and SB 47, "preliminary and postliminary activities" outside your usual working hours are not considered overtime. For instance, while coffee breaks during the workday are part of your hours worked, if you arrive at the office early and grab a cup of coffee before starting work, that's usually considered your time, not paid time.

However, this changes if the "preliminary or postliminary" activity is in fact part of your principal job duties. For example, changing your clothes before your shift starts is not normally a work activity, but if the job requires you to wear certain clothing, such as protective gear, then putting it on and taking it off is an integral part of the job and should be considered overtime.

Likewise, your regular commute to and from work is not considered overtime (or indeed, paid time at all), but if your employer instructs you to commute to a different job site or travel during your workday, that is compensable time and potentially overtime if you exceed 40 total hours worked.

Importantly, if your employer specifically instructs you to complete a certain task outside your work hours, that counts as time worked and potentially overtime. For example, if you voluntarily check your work email or listen to a work-related voicemail after hours, that's not necessarily overtime, but if your boss tells you to check your email at that time, then you should be paid for that time.

Talk to an attorney about your right to overtime compensation

While SB 47 is not likely to massively change most hourly workers' compensation, it may affect the way the overtime rate is calculated in certain circumstances that qualify for overtime under the FLSA but not under Ohio law. We are also concerned that employers may overestimate the impact of the new law as an excuse to pay workers less for their overtime.

We are closely monitoring these evolving wage laws and remain at the forefront of the fight for Ohio workers' rights. If you are concerned about unpaid overtime or other wage law violations, contact us for a confidential consultation.