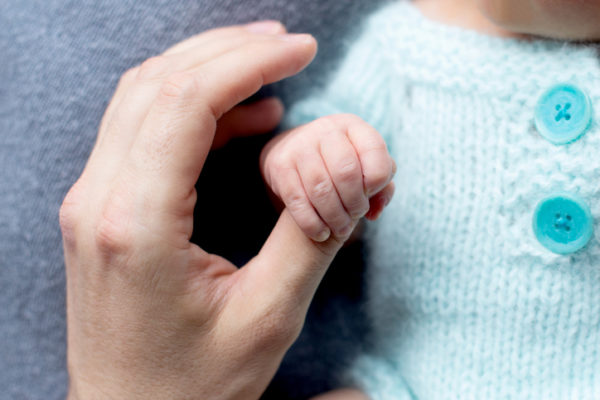 Sadly, some workers are punished for taking paternity or maternity leave, even though many states allow men and women to take time off to raise newborn children and have laws protecting workers from punitive measures, including being wrongfully terminated, demoted, or not promoted, according to Ohio employment law attorneys who handle such cases.

As a result, the study’s authors said companies should do more to encourage men to take paternity leave. They also stated they believe such disadvantages between workers could be eliminated if universal paternity leave became more common.

What is universal paternity leave?

As the name suggests, universal paternity leave would allow all male workers to take paternity leave. They could take it regardless of which state they live in or where they work. Women who take time off from work for raising children take maternity leave.

Currently, all 50 states in the United States allow most male and female workers to take up to 12 weeks of unpaid maternity or paternity leave due to the Family and Medical Leave Act (FMLA), a federal law enacted in 1993. Certain restrictions apply.

What are Ohio’s parental leave rules?

Like many other states, Ohio allows parents to take unpaid leave for family reasons. And while Ohio does have its own unique parental leave law, the federal FMLA law takes precedence since federal law supersedes state law due to Article VI, Paragraph 2 of the U.S. Constitution.

As a result, most Ohio mothers and fathers can take up to 12 weeks of unpaid time off from work to care for a newborn baby, recently adopted child, or certain medical conditions covered by the FMLA. However, certain restrictions apply in order for a parent to be eligible to take time off. Such restrictions in Ohio include:

What are parents’ parental leave rights?

If a company wrongfully terminates, demotes, or discriminates in any way against an employee who takes legally-entitled parental leave, several state and federal laws in Ohio exist to protect these workers’ rights.

In the case of the FMLA federal law, employers must return workers who took parental leave to the same job or “a nearly identical job.” That means they cannot demote a worker or schedule them to work a different shift. This includes nights or weekends.

As for Ohio, the state provides similar protections for workers who take maternity or paternity leave. Employers cannot fire an employee or demote them simply for taking time off to care for children if such time off is allowed under state and federal parental leave laws.

How can an employment lawyer help?

You might think you don’t need an attorney if you have been wrongfully terminated or demoted for taking parental leave. That's because it is legally allowed under state and federal law in Ohio. Unfortunately, some employers hire an entire team of lawyers to defend their actions. They'll try to prevent you from getting your job back.

Our Ohio employment law attorneys at Gibson Law, LLC have years of experience dealing with complex legal cases. We have an in-depth understanding of state and federal parental leave laws in Ohio. We know how to investigate cases and what evidence matters when building a successful case. As a result, we have a strong track record of success.

To learn more about how we can help you with your parental leave or wrongful termination case, simply contact us and schedule an appointment. Our law firm has offices conveniently located in Cincinnati and Dayton, Ohio.